Get fresh music recommendations delivered to your inbox every Friday.
We've updated our Terms of Use. You can review the changes here.

from REALIZATION ORCHESTRA by Eliot Eidelman 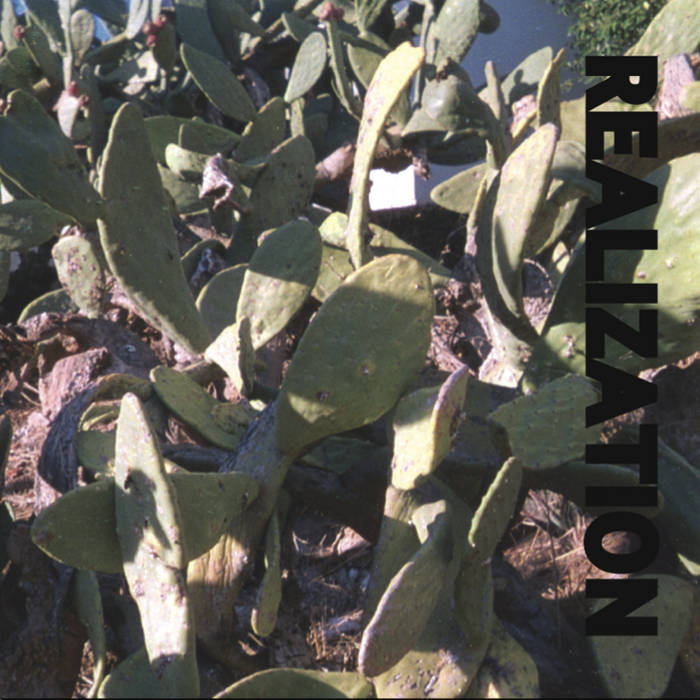 "They looked like DEVO in their purple jumpsuits, but their extremely weird, yet technically proficient, sound had more to do with iconoclasts like John Zorn and Captain Beefheart. They were clearly having tons of fun, which made their unpredictable compositions all the more enjoyable."
-Peter Holslin, San Diego City Beat

Realization Orchestra formed at CalArts in Los Angeles in 2009, its members converging from several regions of the country and including members of WITT, Ty Segall, Moonhearts, Japandi, and Weatherbox. In 2011 the group released their debut, REALIZATION, an extended form composition that defies genre distinction by traversing and reshaping the disparate landscape of modern popular and unpopular styles at accelerated rates, interweaving strains of rigorously-crafted written material with soulful creative improvisation. Each musician individually navigates the structural obstacle course of the triptych suite with his own time-sound acrobatics, resulting in a group effect of constant merging and dispersal.

The record was mixed by Steve Touchton of XBXRX and KIT, mastered by Weasel Walter (Flying Luttenbachers, ugEXPLODE) and released as a limited edition one-sided 12” with a graphic etching on the back face. The new 6-piece line-up of Realization Orchestra (soprano sax, trumpet, 2 guitars, bass, drums) has just recorded a 9-part suite that further explores compositional and improvisational utilizations of pantonality, multiple time streams, and creative orchestration and formal construction. The piece, titled A WAY IN, was premiered on a 20-concert tour of the West Coast in July, 2011, and will be available for download and streaming by September, 2012. Realization Orchestra is touring the Western United States in January, March, May, and August of 2012. For booking and press inquiries, contact realizationorchestra[@]gmail.com

produced and directed by eliot eidelman